Your trusted source for nutrition, wellness, and mindset for thriving health. 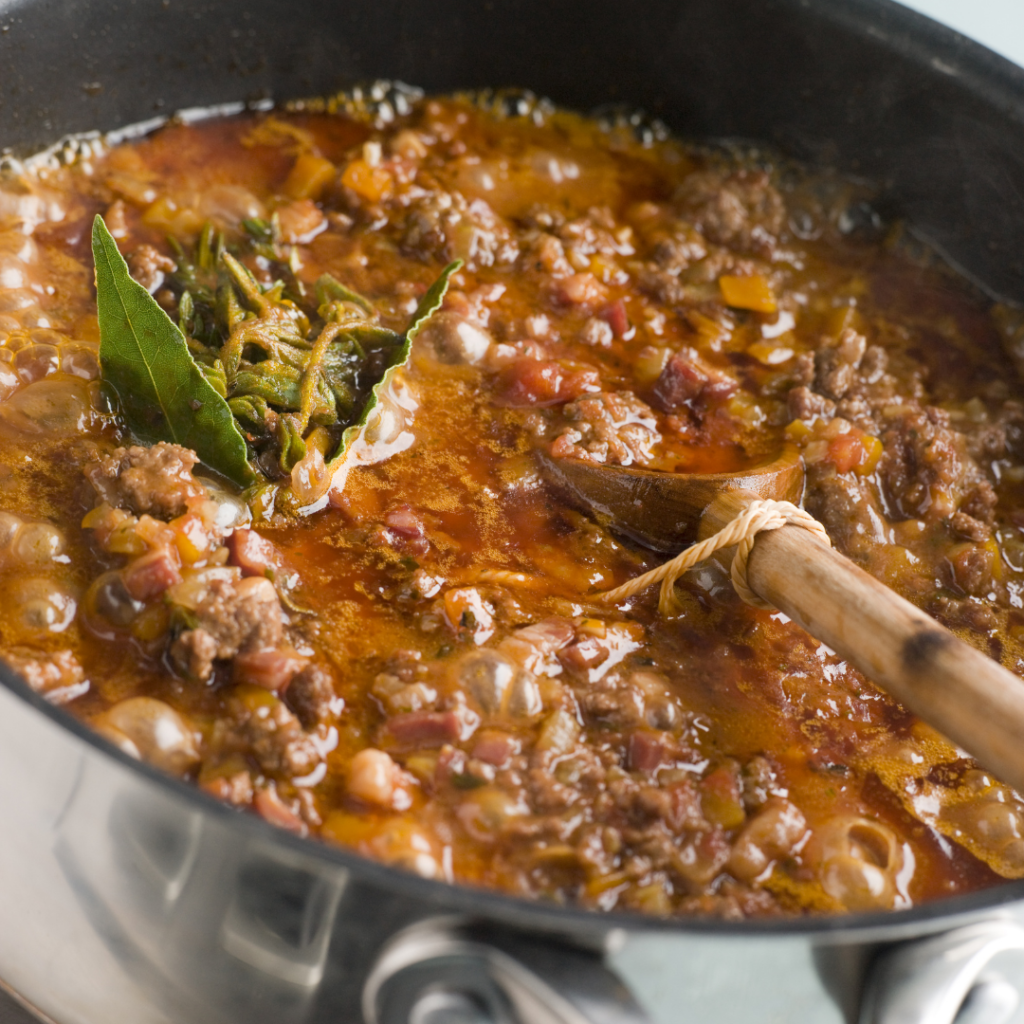 Why I Love Bison (with A Recipe!)

It’s no secret that protein is incredibly important to good health, and animal protein is the most complete, nutrient-dense kind. But that doesn’t mean you have to eat ground beef and chicken breast all the time. If you haven’t tried bison yet, now is the perfect time.

They’re often confused with buffalo, but bison are actually a different animal. They’re very large grazing animals that used to range all over North America (some experts estimate there were 30 million of them when the explorers first arrived). They’re similar to cows in that they graze on grasses and other plant matter, though bison are not domesticated like cows, and they prefer different kinds of roughage than cows.

Along with being a fantastic source of complete protein, bison is rich in iron, zinc, and vitamin B12, and has a good ratio of omega-3 to omega-6 fats. It tends to be leaner than beef, so if you’re cooking bison steaks, be careful not to overcook them, and be sure to include plenty of healthy fat when cooking any kind of bison.

Bison is similar to beef, with a slightly deeper flavor–though it’s mild enough that it’s not gamey like elk or venison. Even if you and your family don’t enjoy the taste of game meats, you’ll still like bison.

What do I do with it?

Bison is sold in stores and online in various cuts, though the most common way to find it is ground. I recommend starting with ground bison if you feel any uncertainty about cooking with it–it’s inexpensive and nearly impossible to get wrong. When you’re ready for steaks, look for cuts similar to the ones you enjoy when cooking beef (i.e., if you like beef ribeye, bison ribeye is a safe bet).

To get you started, here’s a recipe for bison ragu, a super-flavorful meat sauce with ground bison that goes beautifully on cauliflower gnocchi, zucchini noodles, spaghetti squash, or wherever you like meat sauce. Though it takes a while to make, it’s largely hands off, and it will fill your kitchen with the most luscious aroma. It’s even better the next day, so make it on Sunday and just warm it up Monday or Tuesday for dinner. Also, if you have a large pot, like a Dutch oven, you can double the recipe and freeze half for up to 3 months.

Place the pancetta in a large saucepan or Dutch oven over medium-low heat. Cook, stirring occasionally, until the pancetta is golden and the fat has rendered, 10 to 15 minutes. Remove with a slotted spoon; reserve pancetta. Add the onion, carrot and celery to the pan; season with a pinch of salt and cook, stirring occasionally, until the vegetables are very tender and the onion is translucent, 7 to 10 minutes. (Add water a tablespoon at a time during cooking and adjust the temperature if the vegetables begin to brown.) Add the garlic and Italian seasoning; saute until fragrant, about 1 minute.
If the skillet is dry, add the oil. Raise the heat to medium. Add the bison, season with salt and cook, stirring and breaking up the meat, until it’s cooked through and beginning to brown in spots, 5 to 7 minutes. (If there’s any liquid, allow it to cook off.) Add the tomato paste; cook, stirring, until well incorporated and lightly toasted, 1 to 2 minutes. Pour in the wine; cook, stirring once or twice, until the wine has evaporated, 2 to 3 minutes.
Stir in the reserved pancetta, then the crushed tomatoes. Bring just to a boil, then reduce the heat to medium-low, partially cover and gently simmer until the sauce is reduced, thickened and very fragrant, 45 to 60 minutes. Taste and season with salt and pepper, if needed. Serve hot with cauliflower gnocchi, zucchini noodles or spaghetti squash. 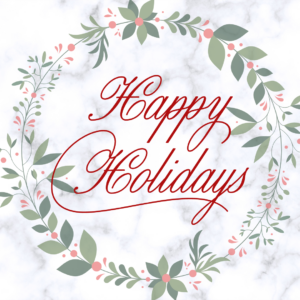 7 essential tips for intermittent fasting during the holidays

Ep. 241 Mitochondria and the Impact of Hormone Imbalances in Perimenopause and Menopause with Dr. Carrie Jones